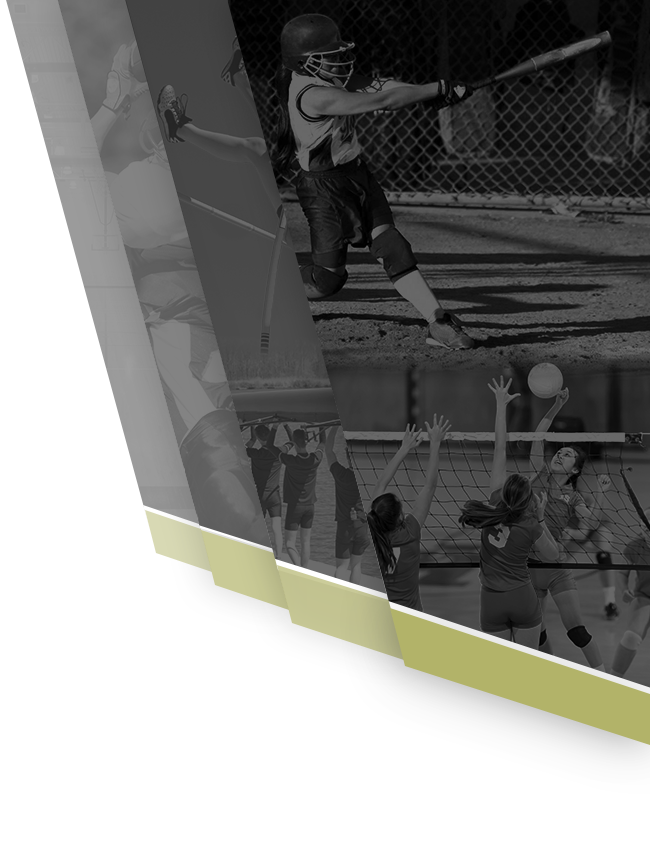 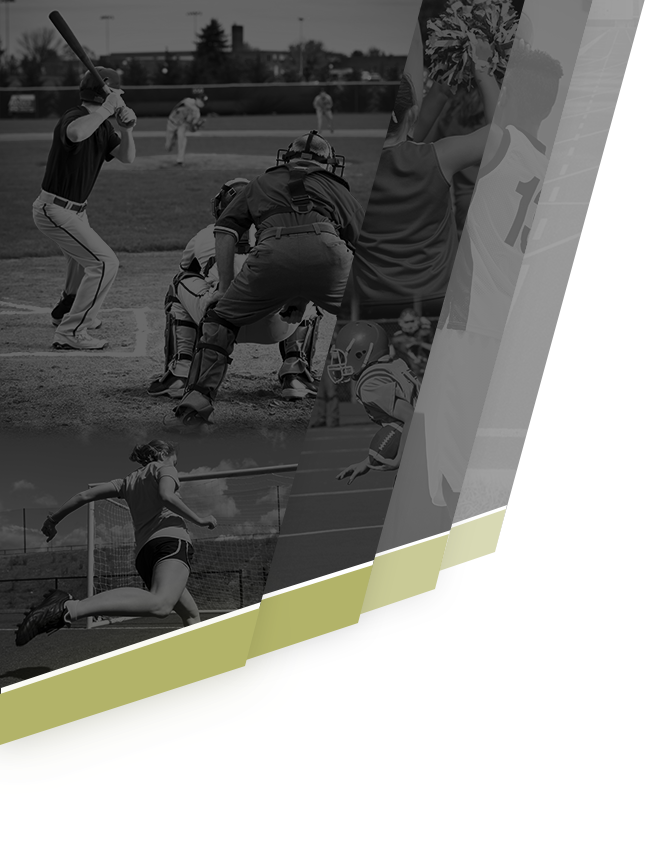 The Lady Bears softball team put up five runs in the third on its way to a 7-1 victory over Wilson Central on Thursday. Draper, Brimm, and Osborne all moved runners across the plate with RBIs in the inning. Faccadio and Brimm each hit home runs.

Alyssa Costley was credited with the victory, allowing three hits and one run over seven innings, striking out six.